We were commissioned by Specialized UK to produce a travel video and accompanying photography to document a gravel-bike adventure, following two friends cycling across 300km of Scottish wilderness, using their new specialised e-bikes. This Adventure followed them from their homes in the Forest of Dean, on the train to Inverness’s, cycling to Glasgow, and then home again!

Director, Moss Davis, filmed this solo whist riding his own bike with the group. using a lightweight cinema camera allowed him to capture cinematic visuals, while not being weighed down by a larger setup. 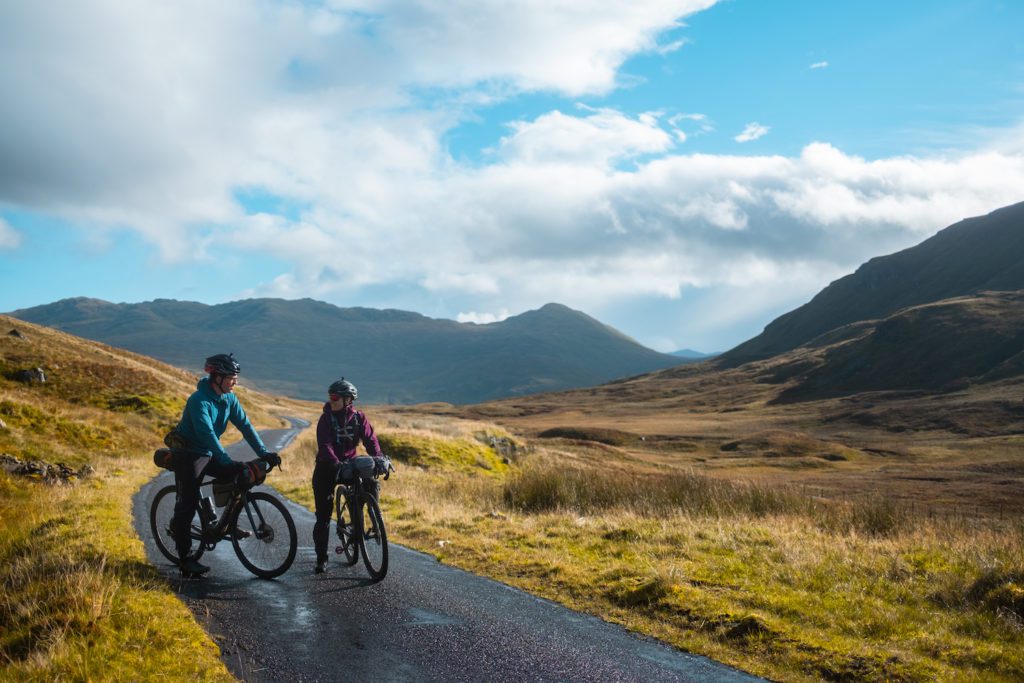 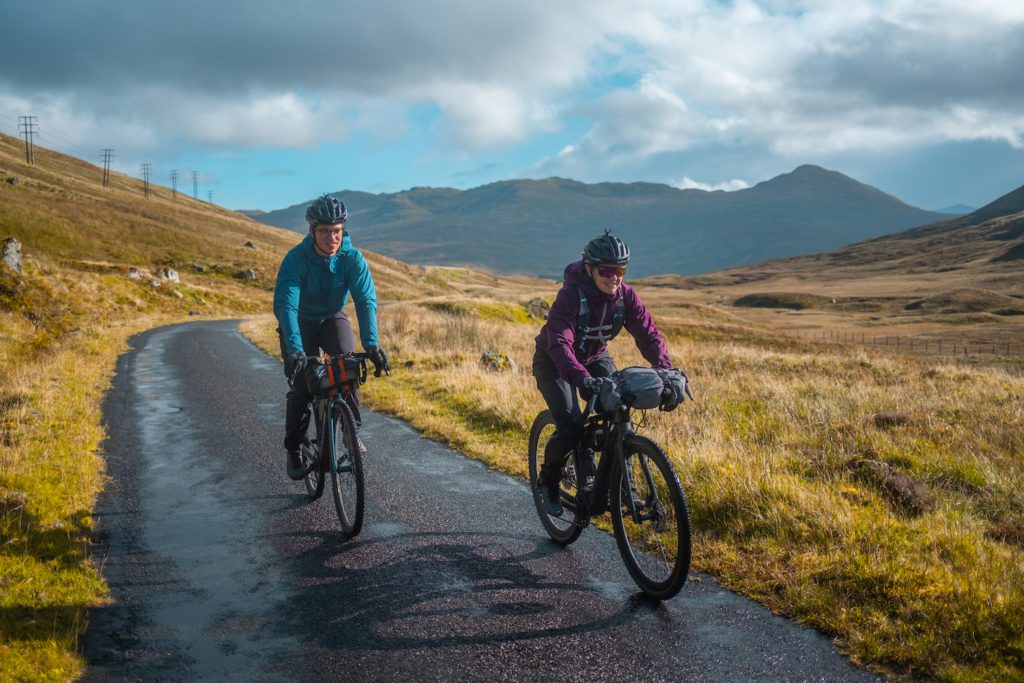 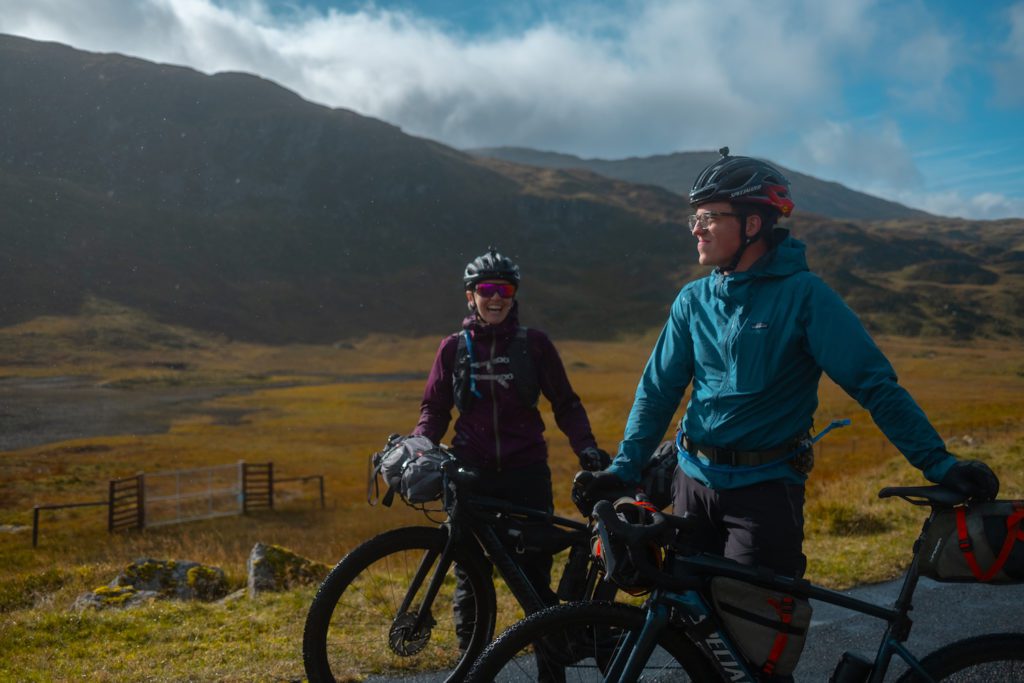 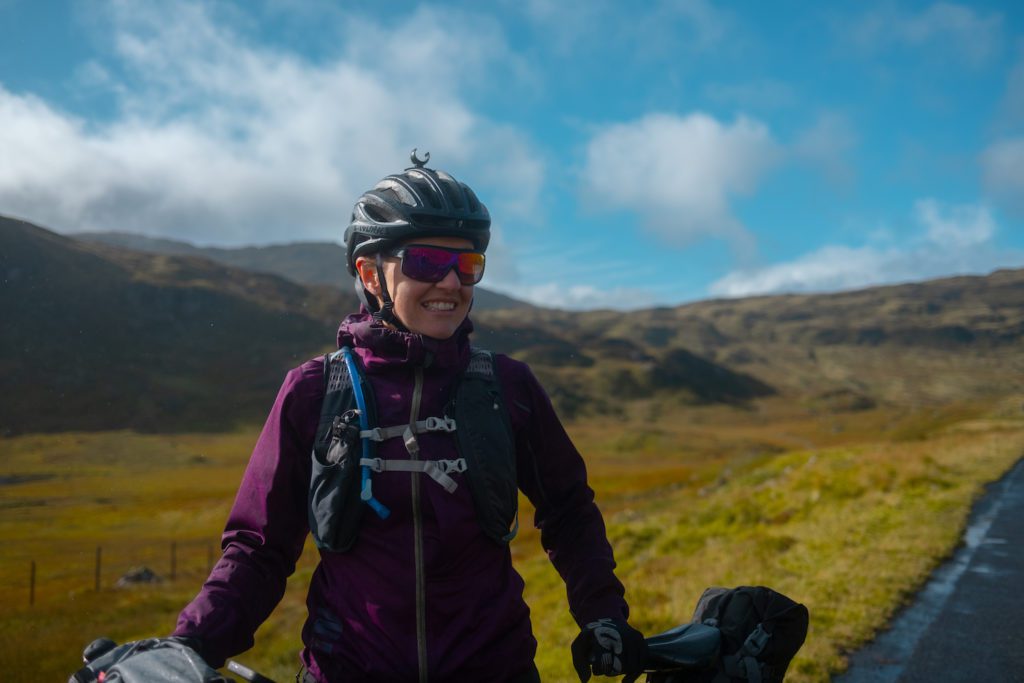 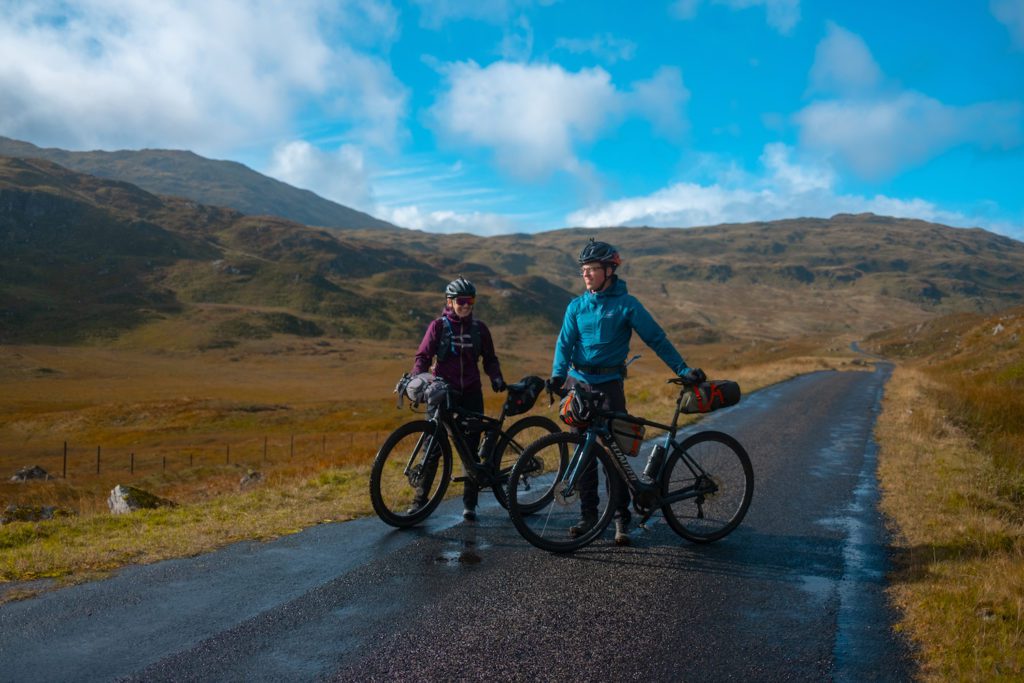 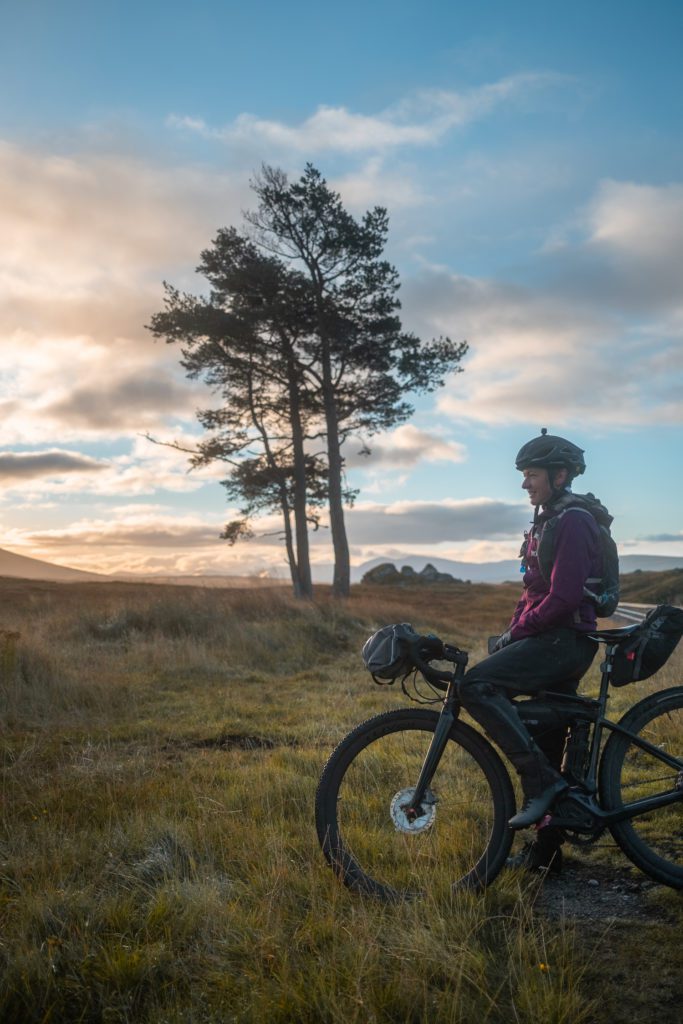 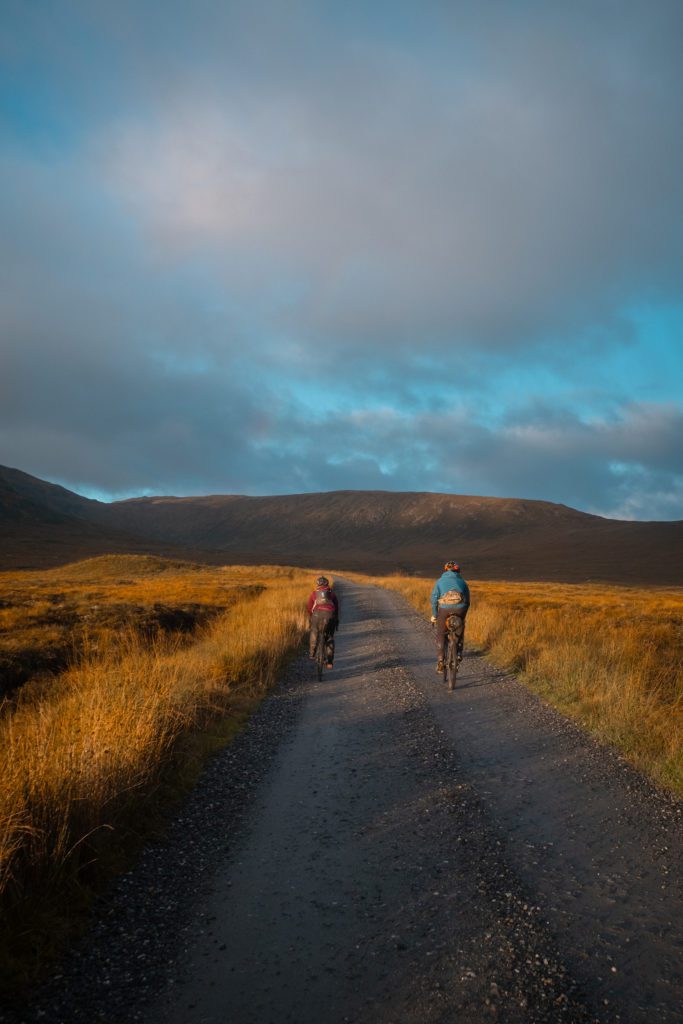 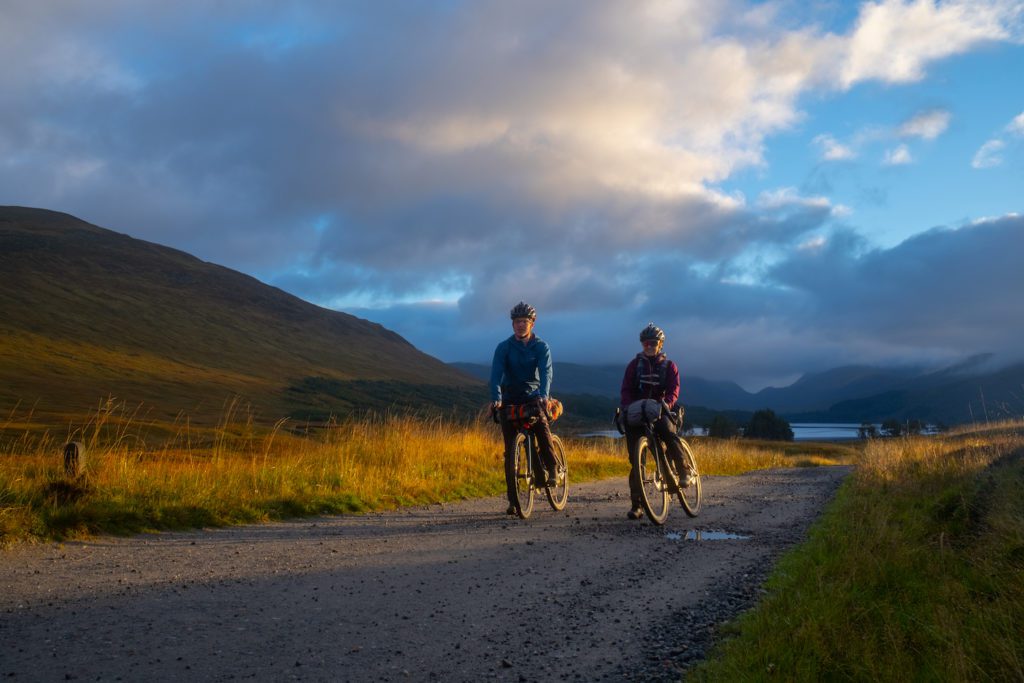 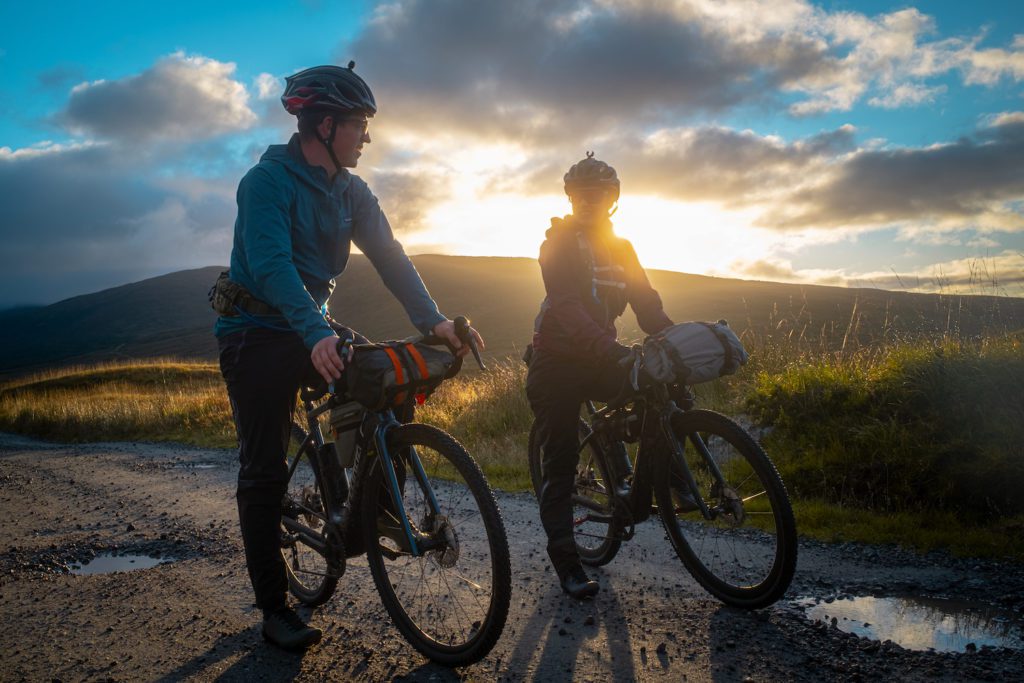 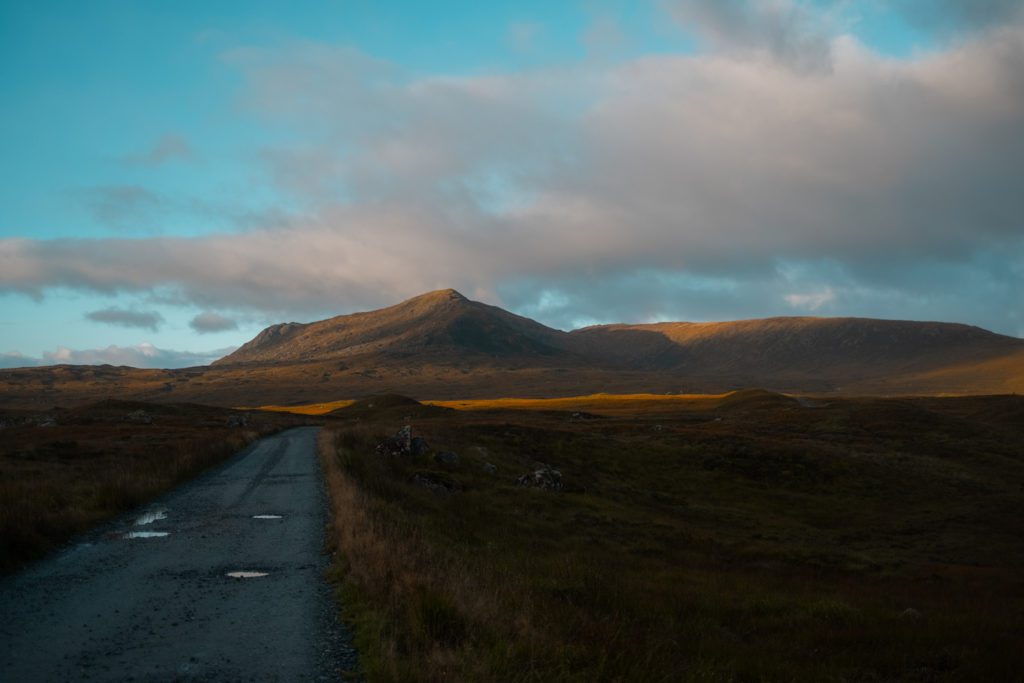 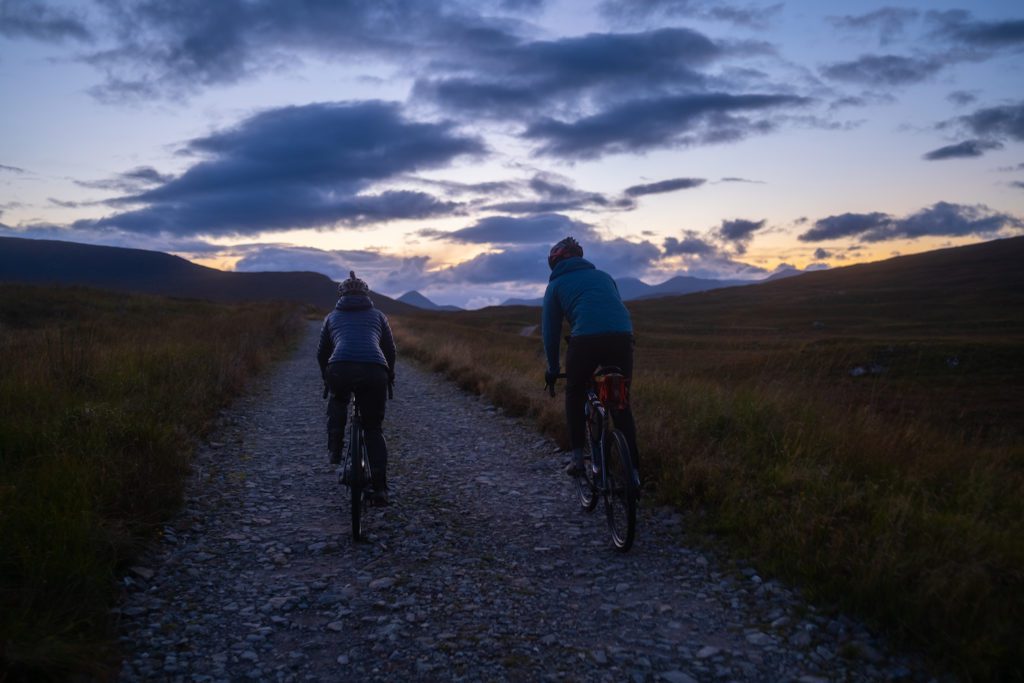 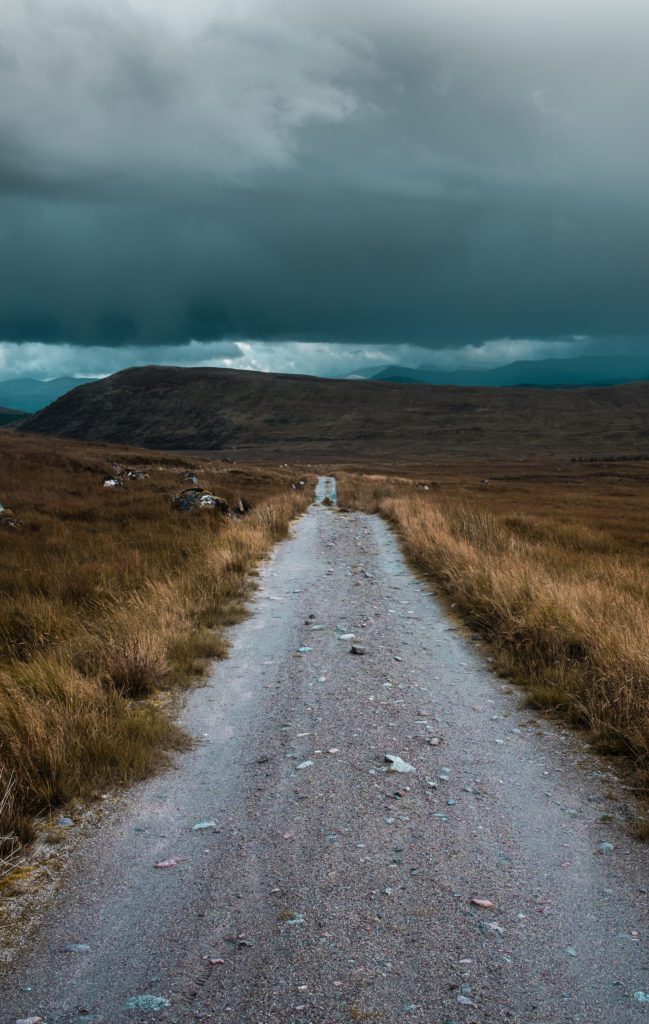 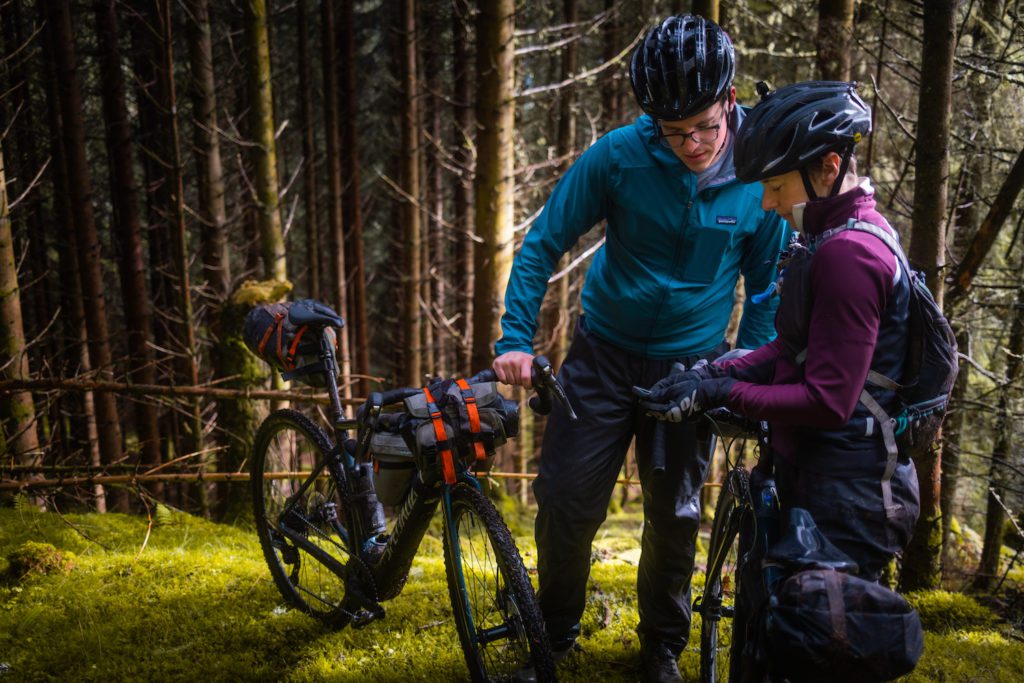 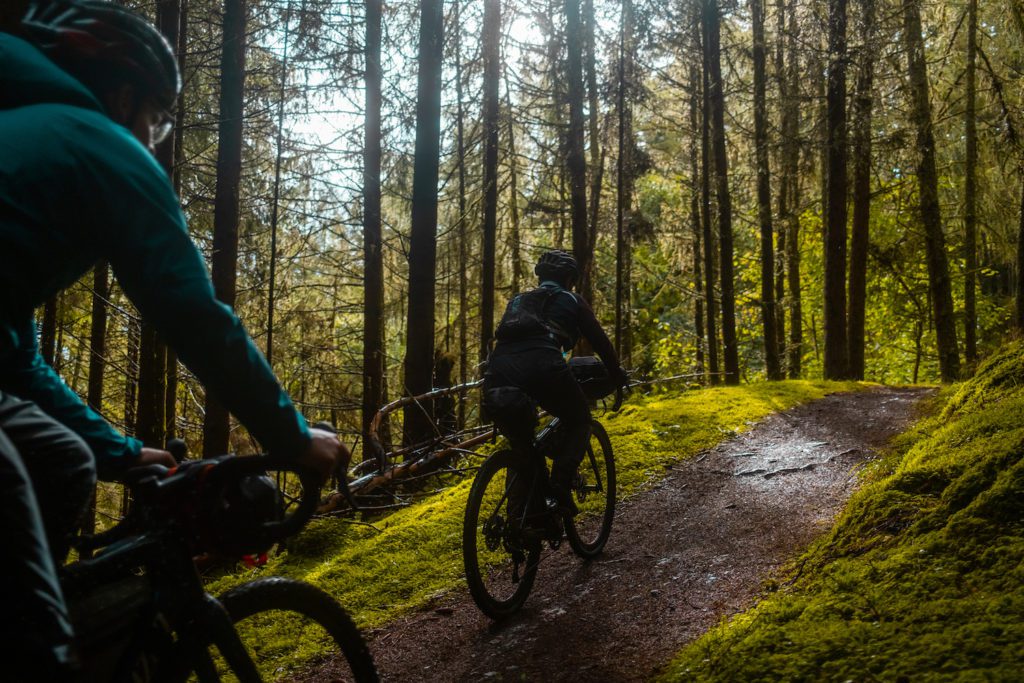 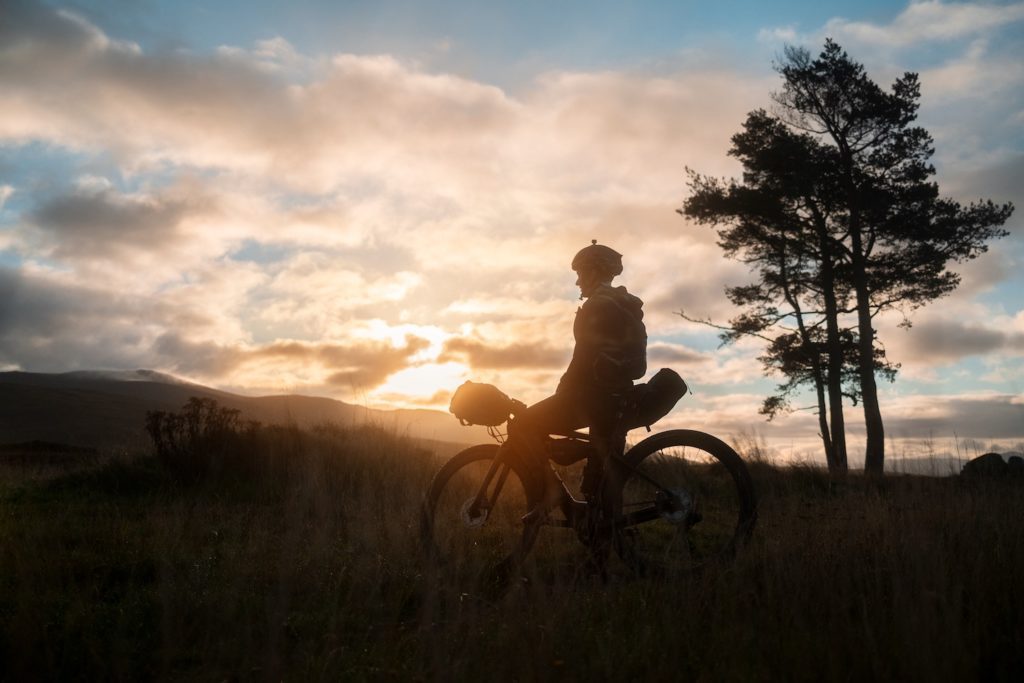 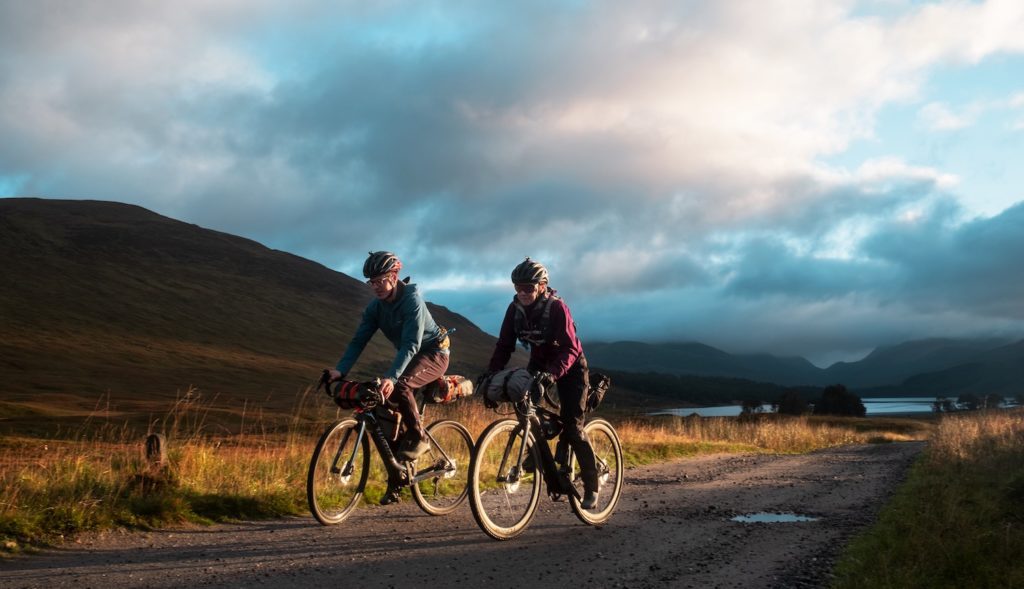 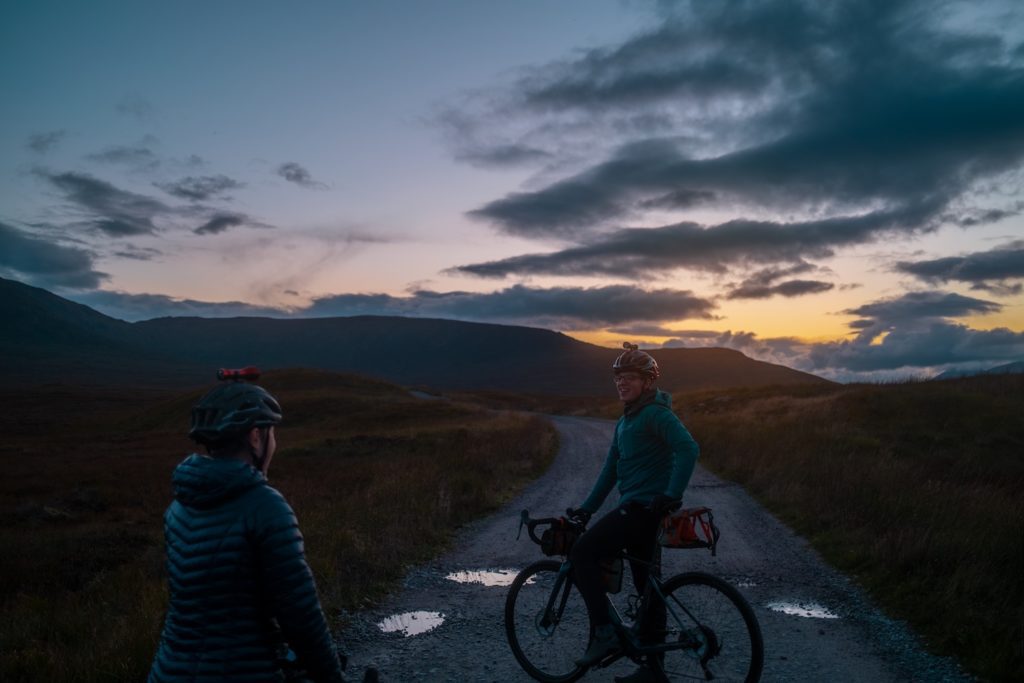 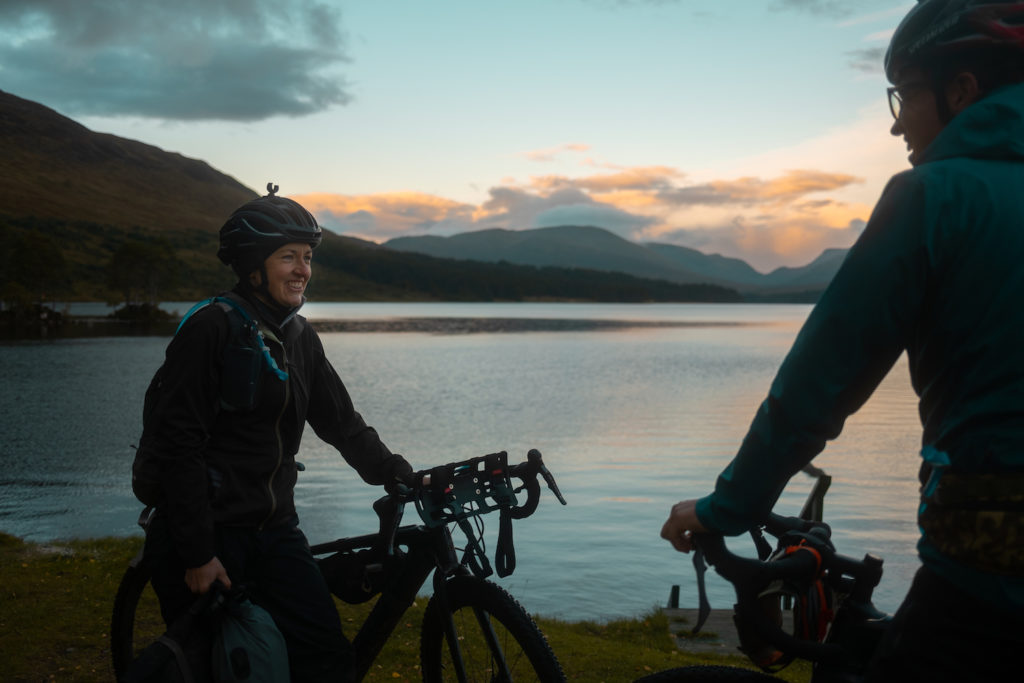 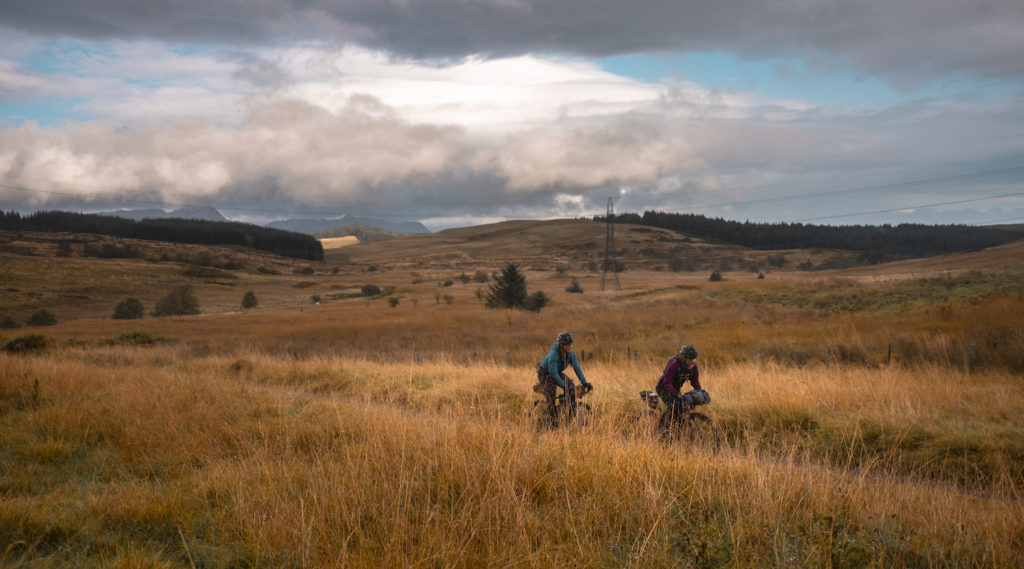 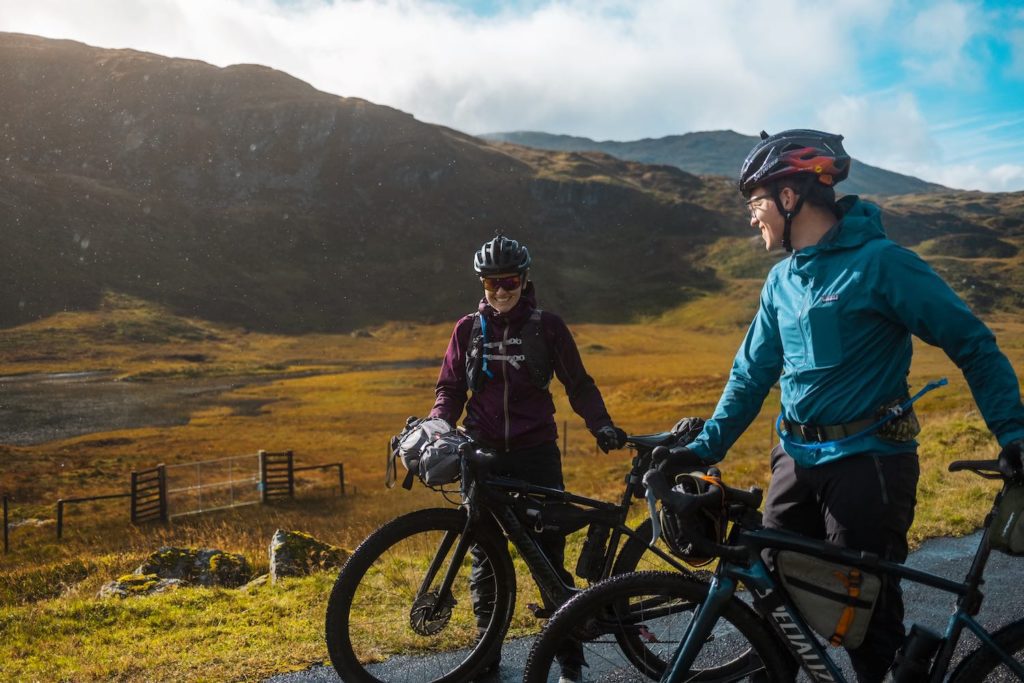 It would be our pleasure to discuss this in more detail, and provide concept generation free of charge