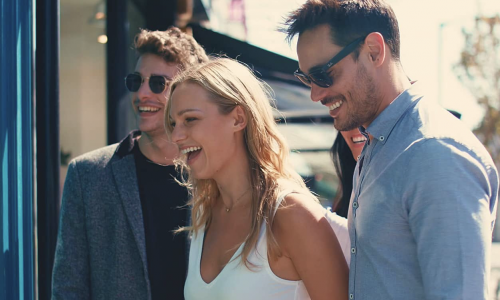 Emotive selling is renowned by many and the most powerful form of marketing, for many of our brand films or commercials, emotion forms the backbone of the whole production. How can we utilise emotive visuals or narratives to align with your goals? In its simplest form, emotive selling can be visuals that make the viewer want to find out more. We strive to create beautifully crisp imagery that lets your product, people & message be heard. Furthermore, we shoot your video on cinema-standard equipment, delivering a sublime video texture that reflects the utmost quality. 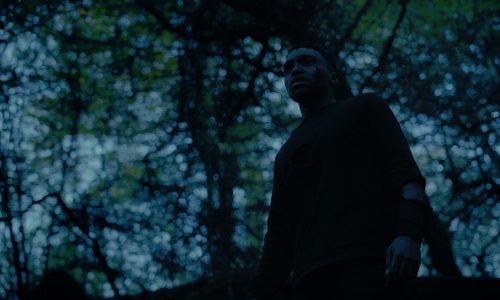 As filmmakers we are used to delivering emotion, meaning and story in non-verbal forms, this is the magic of cinema. You are being delivered key information without the use of words, this powerful form of marketing is naturally at the core of our passion for film.

We feel corporate & commercial filmmaking should be no different. We utilise this ‘non-verbal communication’ to fully convey your proposition. We call this the film’s atmosphere, and its the keystone in building an engaging film. 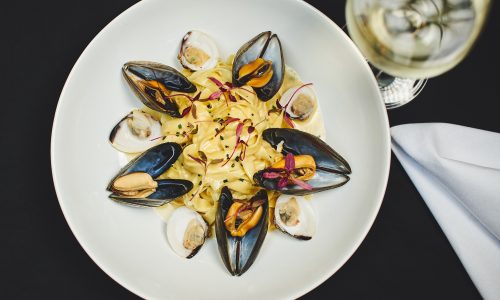 We don’t like ads that feel like ads. Our promotional content centres around enticing the viewer in with an engaging story, thrilling action or powerful atmosphere. Using our background in narrative storytelling we talk to your audience with respect, giving them credit and space to think. Creating media that gets talks about.

How we create film

We use a flexible team of only the best filmmakers in the industry, we have in house cinema-standard equipment and a bespoke edit and colour suite. We can host ‘live edit’ sessions in our studio in Cheltenham and we welcome you to pop in and discuss all things film!

Using emotive storytelling & contemporary editing we help our clients create an immersive social presence with films that work, whatever the challenge. We like to worth collaboratively with everyone we work for, you know your business better than us of course, but we love to provide feedback on styles and concepts where appropriate. We also offer consultation services, concept generation and scripting to make sure that the media we are producing is going to deliver.

The people behind Singularity Film

Singularity Film is the creation of filmmaker Moss Davis. We are a small, creative Video & Film Production Agency; focusing on creating timeless promotional content fused with narrative film. Using a team of freelancers, when required, Singularity can offer surprising affordability while maintaining the highest production values. 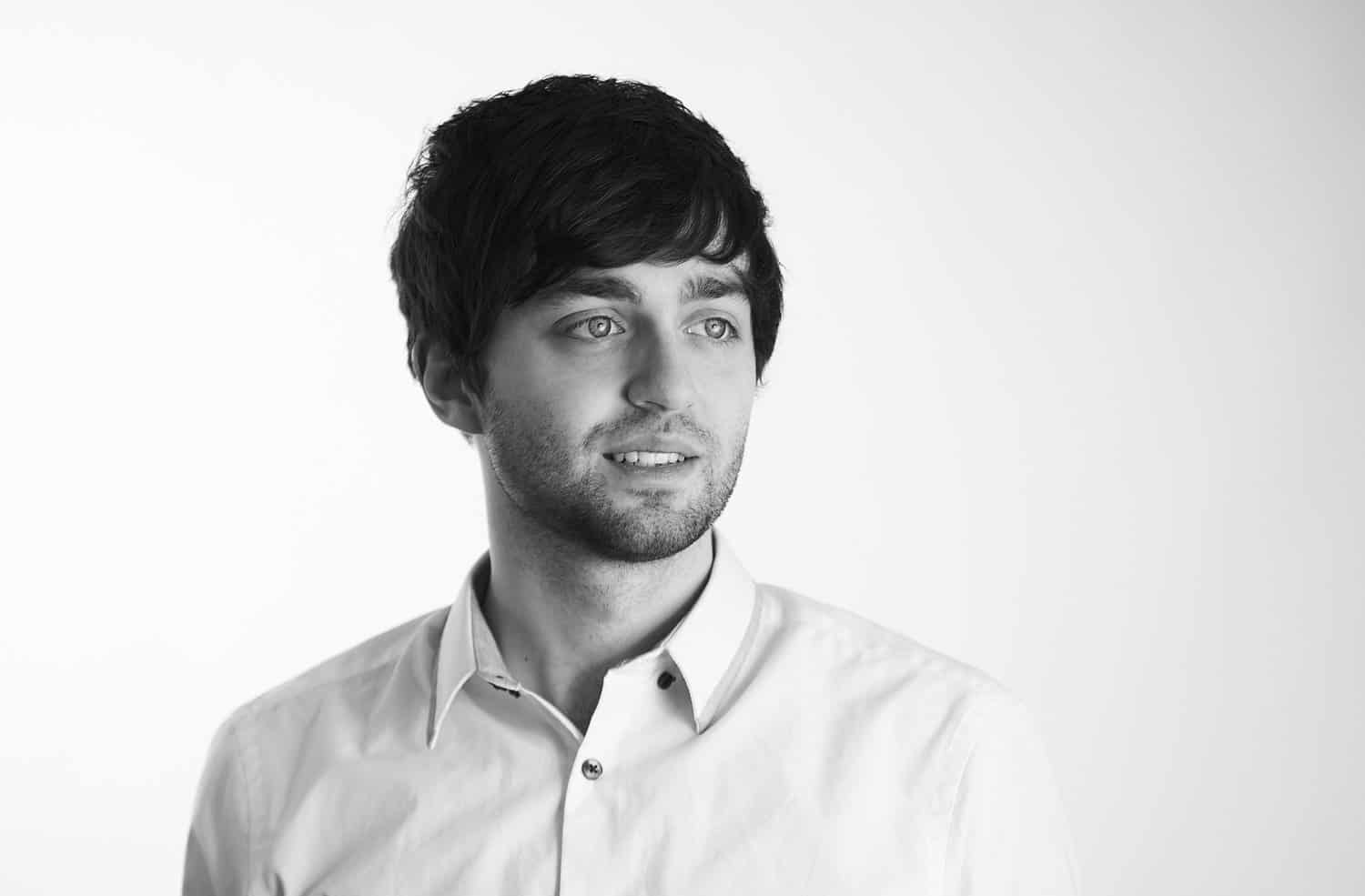 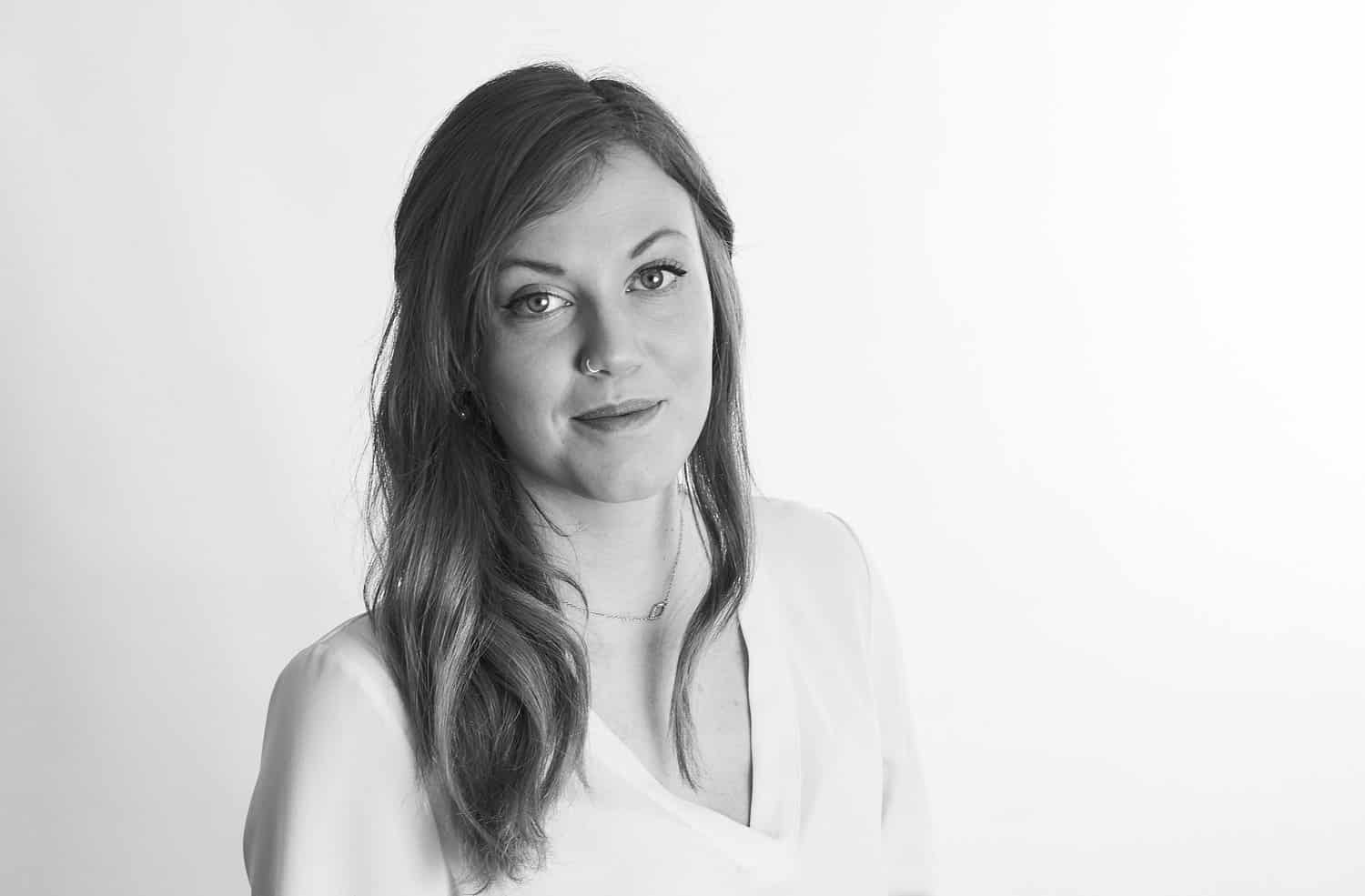